The Box of Shadows is a campaign setting
for the Rules Light TTRPG MÖRK BORG.

"Hidden within the sprawling depths of Grift, an ancient object resides beneath hovel and market, below sewer and grate. Ashen salt water erodes its prison. Caves bore into the belly of the seaside city, exposing its void-like appearance. The Box Of  Shadows grows.

The dry cracked earth of the city now spews a scentless dark black fog. It settles in every crevice. Rumors of this substance taking form and hunting down those that travel without a lamp or torch have become ever more prevalent.

The Citizens of Grift have taken to leaving lamps burning throughout the night. Like children, they huddle together in the light’s warmth, waiting for this darkness to end."

Within you can expect to find the following:

-166 Illustrations give or take a few (A unique mashup of Public Domain images and custom illustration work.

-An dreary slog through Grift filled with monsters, miserable people and death

-Rich lore for the GM and Players to dig into

-18 locations filled with story to explore

-23 unique characters to interact with

-14 new monsters to get killed by

-20 New weapons to cut yourselves with

-15 tables of various sizes to generate stuff or get items

- Customized Handouts for use at the table

+++ You get a set of 46 reference cards that detail and give additional lore and usage for all of the equipment and Scrolls unique to The Box of Shadows Campaign Book.

A physical copy of this supplement will be available later this year via newyearstudios.com 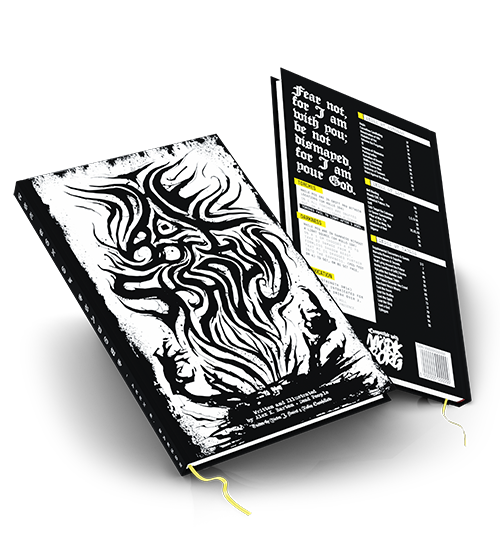 The Box of Shadows is an independent production by Alex K. Barton of newyear Studios and is not affiliated with Ockult Örtmästare Games or Stockholm Kartell. It is published under the MÖRK BORG Third Party License.

In order to download this book you must purchase it at or above the minimum price of $11.95 USD. You will get access to the following files:

This is a wonderful package bursting with goodness!

One wish, though - would it be possible to optimize the PDF? A 150 MB file seems a bit excessive. Cheers!

Thanks so much for the kind words! haha, yeah, that is an issue. I got a little crunched for time and did not optimize at all. I plan on it. I will also be adding bookmarks to the pdf for faster navigation. Glad your enjoying the book! Cheers! 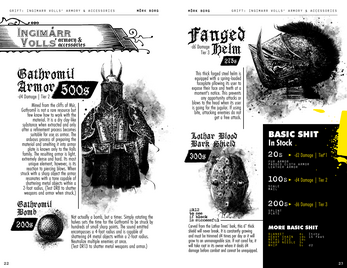 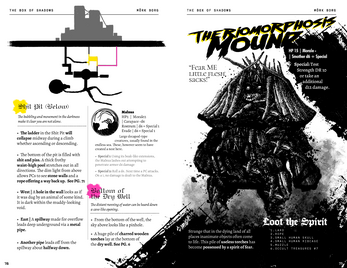 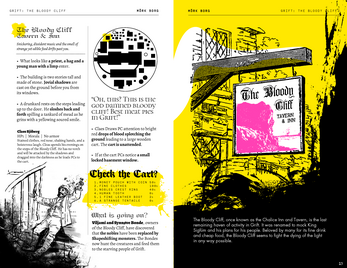 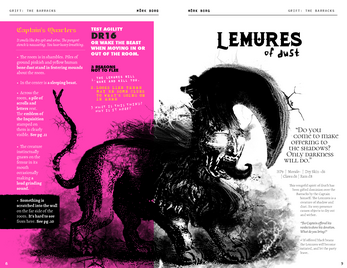