The Bridges of Múr and the Endless Sea is a massive hex crawl  + two rules hacks. One that adds riding mounts and another to add climbing giant monsters into the Rules Light TTRPG MÖRK BORG.

"Do the bridges still stand? No, the destruction of the pillar has sent them crashing into Múr, the inky depths of which none return.

Deep in the belly of Grift, the Pillar of Múr was found and destroyed. Whether it was by a band of scvmbirthed wretches you know or not, it lays in a pile of rubble.

The pillar did more than prevent those withering old bridge's metal, brick, and bone visages from collapsing. It held back Útgarðr (A Land of Giants). Creatures called Devourers now make the ground tremble as they crawl from the depths. Scouring the land, they ravenously consume what lay in their path.

The Endless Sea drains into the void of Múr. Sections of Múr’s depths have been exposed revealing an ancient forgotten mine. As the Endless Sea continues to disappear it reveals new landmasses, mountains, and paths to places beyond."

Within you can expect to find the following:

-Details on the 3 bridges of Múr

- Customized Handouts for use at the table

A physical copy of this supplement will be available later this year via newyearstudios.com 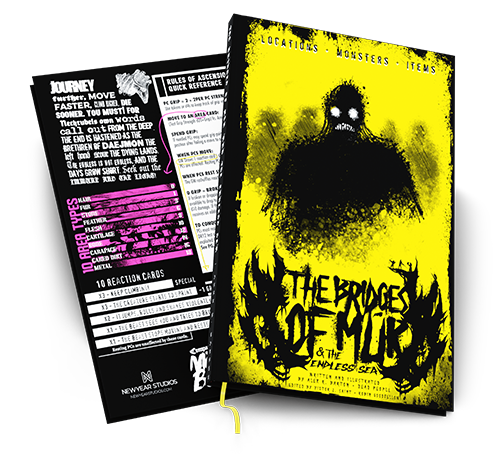 The Bridges of Múr and The Endless Sea is an independent production by Alex K. Barton of newyear Studios and is not affiliated with Ockult Örtmästare Games or Stockholm Kartell. It is published under the MÖRK BORG Third Party License.

In order to download this book you must purchase it at or above the minimum price of $11.95 USD. You will get access to the following files:

ah, so glad you are enjoying it! If your looking for more content like that The Box of shadows is less of a toolkit and more of a story. Similar but different. The two are tied together via story hooks and feed into one another. I really appreciate the purchase and the positive feedback!

also, I got a chance to read your other comment but didn’t have time to respond. To answer it in short, yeah I am not great at promoting myself. I am working on it. Haha. Please do spread the word about my  little projects. Nothing is more powerful than word of mouth. 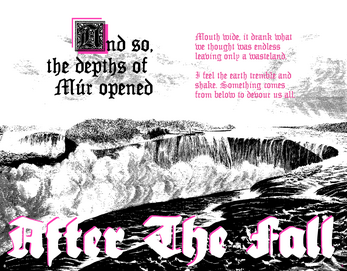 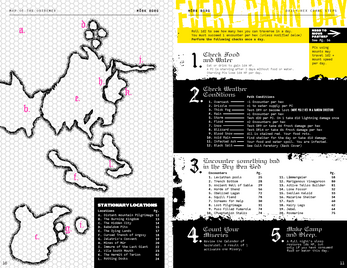 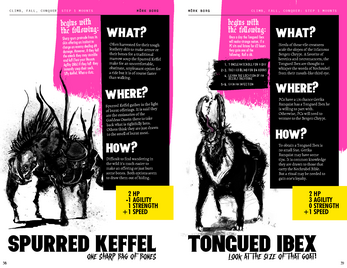 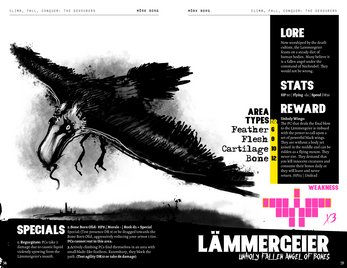 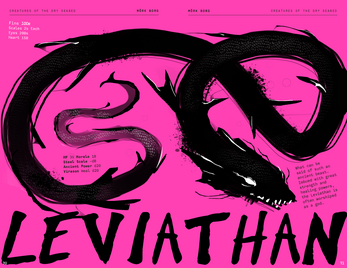